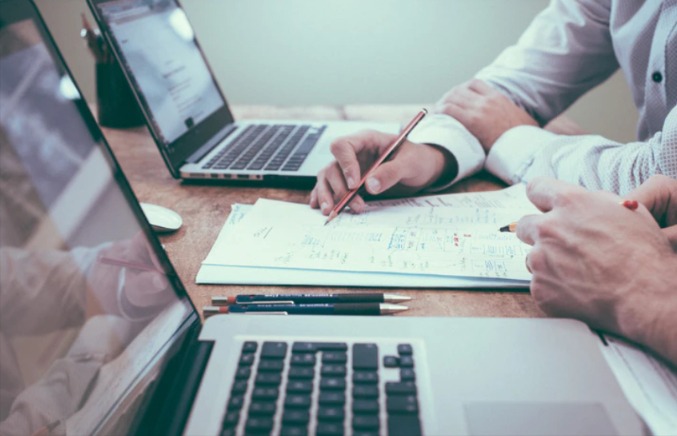 Private investigators need to have many years of experience working with many different law enforcement agencies. They also need to be able to access and compile large amounts of data that would most likely be impossible or difficult to get hold of without their years of experience. Their intelligence and skill to make them great consultants for law enforcement agencies, corporate security companies, insurance firms, and many other organizations.

Private investigators have also been hired by the government to find out information that is classified as private. Examples include things like a witness’s statements in an investigation or the whereabouts and activities of a suspected terrorist. Sometimes, private investigators are used by special task forces like the FBI or CIA to gather information about a person suspected of committing a crime that involves an interstate transfer of arms or other weapon. They are also used by government agencies to track down people who owe them money or that is wanted on suspicion of tax evasion or any other criminal offense. In some cases, private investigators are even hired by bail bondsmen to track down people who skipped bail and are in danger of running away from the court.

Private investigation services can be performed by specialized investigators known as personal investigators. These investigators specialize in a specific field of investigation and can often perform all the necessary surveillance required. For example, they can follow up on phone calls made by a target to see if he or she really is talking to the person that the investigator is following. They can use GPS tracking to follow a subject and make sure that they do not get lost. They can even use computer technology to track a subject down if he or she moves around too much or creates new online accounts. In addition, they can obtain personal and business information about a target using a variety of methods such as tracking in real time online social networking profiles and leaving voice messages on phones.

The investigation skills that these specialized investigators possess are almost always backed up by surveillance techniques. For example, if a private detective wants to learn more about a suspect he can ask a spouse or partner to be present during a consultation or can set up a surveillance system using hidden cameras or GPS trackers to follow the target. If he is a corporate security expert, he can gain valuable information from a company’s computer files by installing a program known as a key logger. Private detectives also often use digital or oral interviewing techniques to get more information out of subjects which can include GPS location, speech patterns, and habits.

Although these surveillance techniques have proven effective in many investigations, many private investigators still use more traditional methods of getting the job done. As mentioned earlier, they often interview potential subjects in person, search computers for information, and install video cameras. In addition, they may also hire a private investigator known as an undercover operative to conduct surveillance without the knowledge or consent of the subjects. These types of undercover investigations are known as sting operations and are sometimes the most effective. 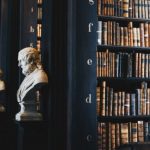 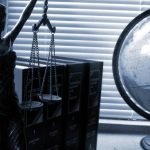